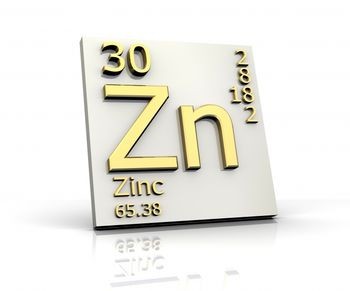 New research sheds light on exactly how zinc can ‘starve’ Streptococcus pneumoniae by preventing its uptake of manganese.

Manganese is essential for S. pneumoniae to be able to invade and cause disease in humans. The researchers identified that the bacterial transporter that normally binds to manganese (PsaBCA) can also bind to zinc. However, the smaller size of zinc means that when it binds to the transporter, the mechanism closes too tightly. This causes the ‘spring-hammer’ mechanisms of PsaCA to unwind too far and jam shut, and it becomes unable to take up manganese. 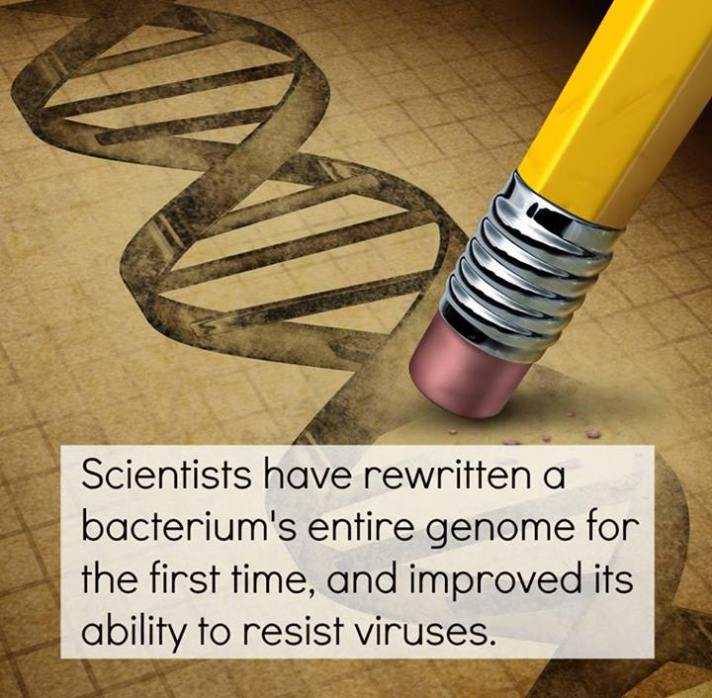 This is the first time ever the genetic code has been fundamentally changed. The breakthrough is a huge step forward in synthetic biology and opens up the possibility of turning re-coded bacteria into biofactories, capable of producing potent new forms of protein that could fight disease or generate sustainable materials. 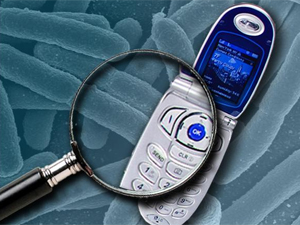 Your mobile phone can put you at a greater risk of various diseases as the device acts as dangerous breeding ground for bacteria, a new study has found.

Doctors have warned that the combination of a cellphone’s close proximity to your ears, nose and mouth with its bacteria—loving warmth, means people are exposing themselves to germs that are harmful to their health.

Tests have found that cellphones typically carry as many germs as the handle of a bathroom door. Common illnesses that can be caught include the flu, diarrhea and eye infections.

The study points to a lack of proper hygiene and adequate hand-washing by cellphone users.

The type of germs found on your cellphone can also be found on other everyday devices including computers, keys, pens and land line phones.

However, the risks are greater from cellphone usage because people are attached to them and take them everywhere including to bed, the treadmill at the gym and restaurants. 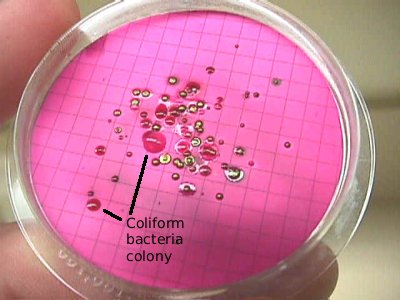 In drinking water, the limit is less than one unit per 100 ml of water.

For some of the bacteria, you only need to ingest as few as 10 organisms to get sick. 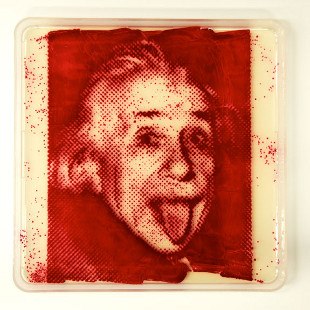 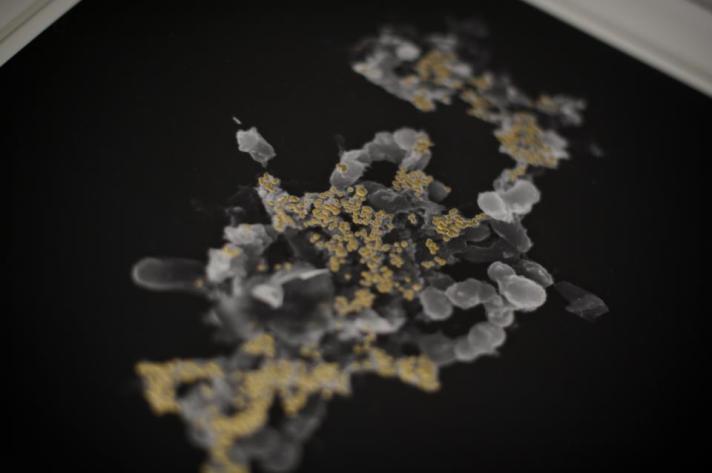 A bacterium’s amazing ability to turn a toxic chemical compound into 24-karat gold has been discovered as part of an art/science collaboration. The researchers found that the metal-tolerant bacteria can grow on massive concentrations of gold chloride – a liquid found in nature – and within about a week turn the toxins into gold. This image from the project shows gold created by the bacteria colony.
Ahh i want these bacteria 😀

Your corner of interest